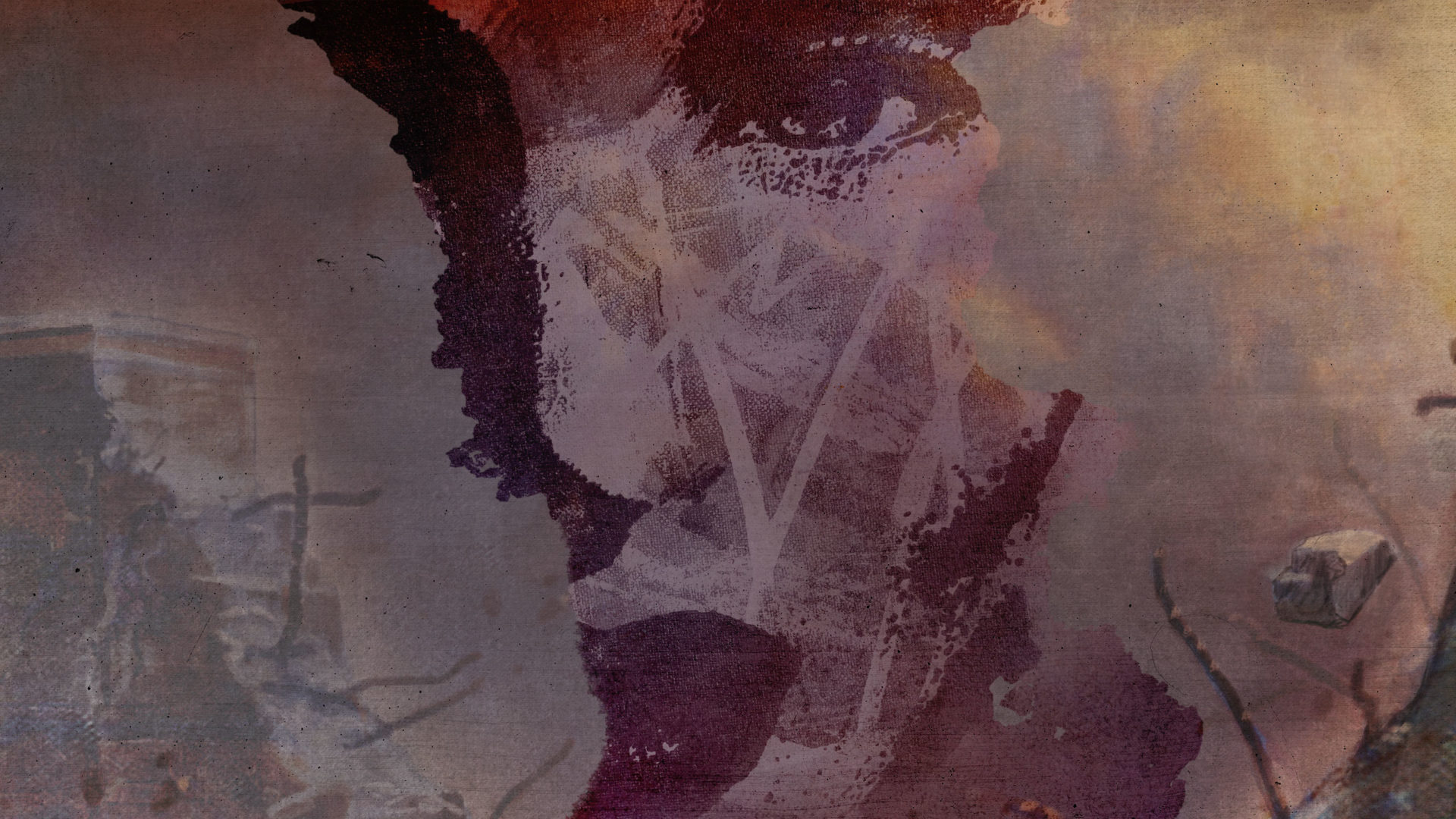 Just in time for the 30th anniversary of the fall of the Berlin Wall, the debut album “Sounds Of Berlin” by the German-British hard rock band RAINIUM will be released. With Michael Voss, band founder and guitarist Rainer Krenzke has brought on board top-class support for the vocal part and the studio work. Michael Voss is known as frontman of Mad Max, Casanovo, ex-Bonfire, band projects like Wolfpakk, Rock Wolves, Phantom 5 and as producer of Michael Schenker. Solo and lead guitar is played by Brit Jay Parmar, who has made a name for himself with his Dokken and George Lynch tributes and has worked as a tour and studio guitarist with bands such as Eden’s Curse, Iron Knights and The Inner Road. The bass player is Marco Tardanico, currently also bassist of the power metal band ELA.

WHY „SOUNDS OF BERLIN“?

„The album is a tribute to my hometown and tells my own story. But above all it’s a hardrock album with all the influences of my heroes of the big bands of the 80s and 90s, played here and now. It rocks very straight and yet very versatile. In Sounds Of Berlin hard guitar riffs meet techno beats, earthy rock numbers meet acoustic guitar sounds. But don’t be fooled – it always goes right to the point! Crank up the volume!“ Rainer Krenzke 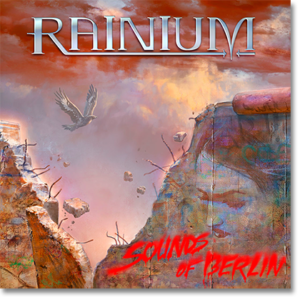 Digipack available at www.amazon.de
For UK, US, worldwide at www.bigcartel.com

RAINIUM is a German-British Hardrock Band founded by the guitarist Rainer Krenzke.

The line-up settled during the album work. After the first demo recording sessions it crystallized soon to an ideal collaboration between Rainer Krenzke and Michael Voss for the songwriting and studio work. During 2017 Jay Parmar became the regular line-up for the lead guitar, perfectly fitting with his incredible and inspiring solo playing. Beginning of 2018 Marco Tardanico joined the project. RAINIUM was founded.
This union gives the basement for great Hard Rock music in a flavour of straight hooks and yet very versatile songs, played with passion here and now.

This website uses cookies to improve your experience. We'll assume you're ok with this, but you can opt-out if you wish. ACCEPT

Any cookies that may not be particularly necessary for the website to function and is used specifically to collect user personal data via analytics, ads, other embedded contents are termed as non-necessary cookies. It is mandatory to procure user consent prior to running these cookies on your website.